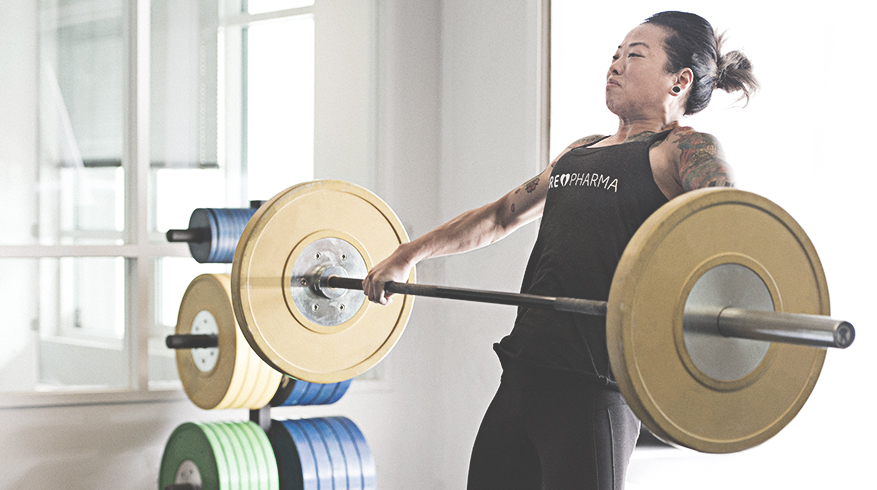 Diane Fu is of one the prominent and most sought after Olympic Weightlifting coaches in the CrossFit community. From time to time she tours the country to hold seminars at CrossFit boxes. I had the pleasure of attending one she held in Detroit. Below is a quick primer on key points of emphasis from the seminar:

This goes without saying but lacking appropriate range of motion will make completing the Olympic lifts an adventure making movement inefficient and putting our bodies at risk. We started the seminar going through a number of mobility drills focusing on ankles, wrists, hips and shoulders. Majority of the drills were banded distraction and dynamic movements.

How you start determines how you finish. Diane provides a simple acronym to help lifters develop a proper set-up before performing either the Snatch or Clean & Jerk – don’t forget your SHOES:

Besides remembering your SHOES, two key points are to have your light of sight horizontal and knuckles pointed to the ground. The latter will stabilize your spine and the former will facilitate keeping the bar close and more efficient turnover in the catch.

Quality of movement is paramount. Speed and load should be removed to allow dedicated focus on develop correct technique and neurological patters. Within each of the lifts, either Snatch or Clean & Jerk, we want to reduce the amplitude of the S Curve (aka bar path). For some athletes, the lifts can be completed using pure strength; however an improved technique will allow for higher loads especially if we are able to catch with an upright torso. If you have any restrictions see #1

This might have been the most surprising portion of the seminar. For most of us the clean is easier of the two lifts, with the snatch being more technically demanding. However, the jerk, specifically the split jerk is a movement many of us struggle with and don’t train as regularly as we should. Interestingly enough, the first thing we worked on was jerk progression. Don’t avoid what you aren’t as good at – tackle it first.

With the advent of online coaching, a lot of feedback can be provided virtually, however having live feedback from high level coach while you are performing the lifts is immensely undervalued in our day and age. A video doesn’t deliver 360 view nor does it necessarily provide input regarding environment or emotional state during the lift. If you don’t have a high level coach at your gym or box, seeking one out for at least occasional feedback is a worthwhile investment. A second or even third pair of eyes is also extremely valuable to help in assessment of your lifts.

Remember the old adage, Olympic weightlifting is a journey. For that journey to be filled with success a solid and stable foundation must be laid and often revisited. Refer to the points above to set on your path and always remember to strengthen your weaknesses!

Pawel Wencel is CrossFit Level 1 certified and the Co-Creator Of Uncharted Performance, a website and podcast dedicated to pushing the boundaries of performance inside and outside the gym.

When Beast Mode Goes Wrong: What to do if you injure yourself during the Open 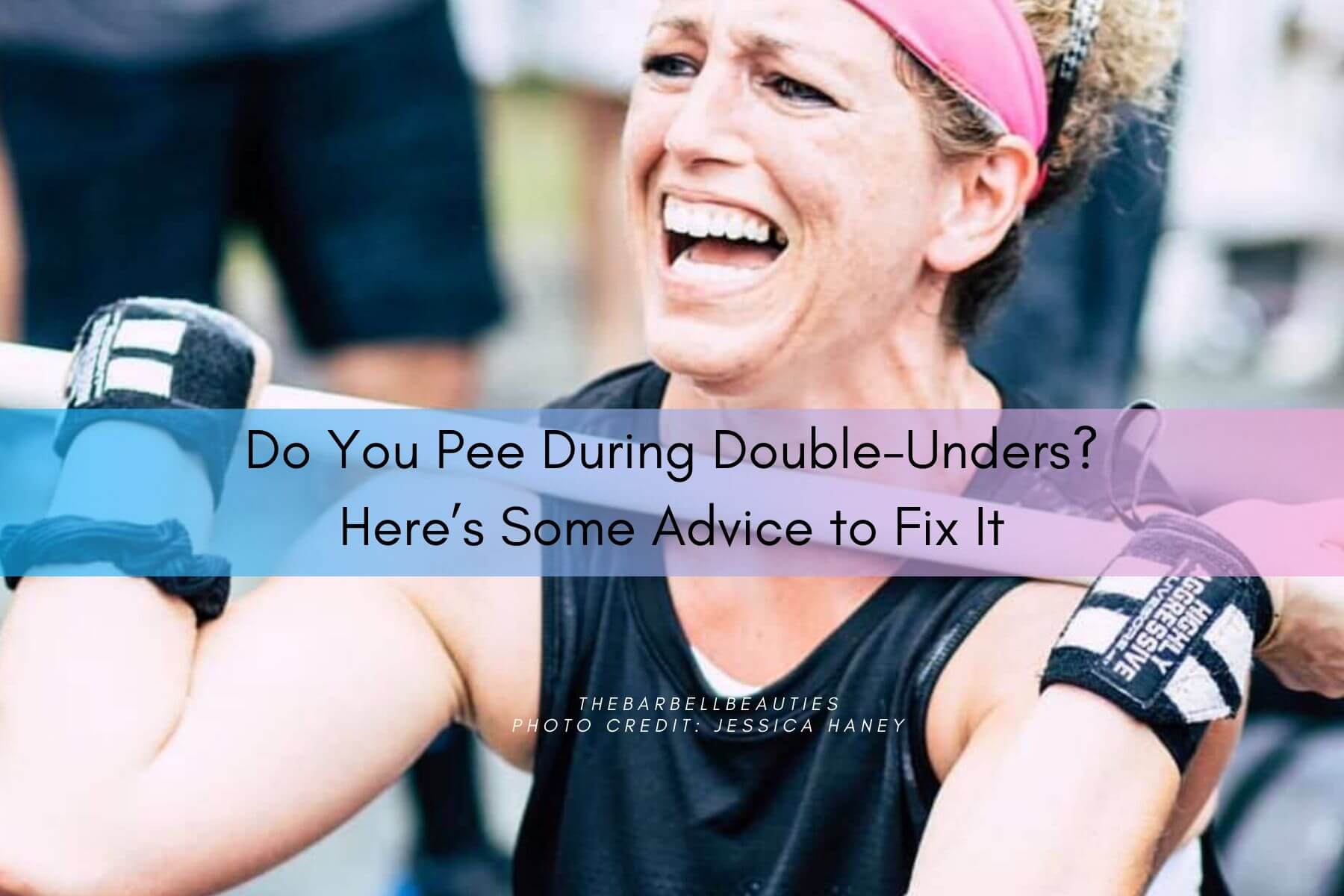 Do You Pee During Double-Unders? Here’s Some Advice to Fix It