Person: Whoa! Why does it look like an octopus got ahold of you??  Did your parents beat you??

Me: No, it’s cupping

Person: What the heck is cupping? Does it hurt? Does it REALLY work?

Person: (skeptical look on their face)

Josh Bridges and Michael Phelps did it… since they did, it must REALLY work!

The History of Cup Therapy

“Cupping Therapy, commonly referred to as Cupping, has been around for thousands of years.  It developed over time from the original use of hollowed out animal horns to treat boils and suck out the toxins out of snakebites and skin lesions. Horns slowly evolved into bamboo cups, which were eventually replaced by glass. The true origin of cupping still remains uncertain to this day.  Some consider the Chinese to be responsible for cupping, however, the earliest pictorial records date back to the ancient Egyptians around 1500 B.C.”

My History of Cupping

Cupping is ancient medicine that has been passed on for generations. Growing up in a Chinese background, my mom would do this to me when I got sick or when I was sore from working out. It wasn’t a new thing to me it was just something I considered normal. The cupping my mom would do to me was with the glass cup, swirled around with fire on the inside with a chopstick and cotton wrapped at the end then placed on your back depending where you were feeling sick or sore. The more purple/red it was showed the “level” of toxins that were in your body after this was done I would instantly feel better almost light.

Basically, Josh Bridges, Michael Phelps and I are telling you it is beneficial if you do want to try it when you are sick or sore. This isn’t something you have to do regularly just when it’s necessary meaning you wouldn’t take medicine when it’s not needed. I know as Crossfitters, we are on this constant level of being sore but you know your body best! I would say after competition or if you say,” I need a massage” try cupping. You definitely won’t find the chopstick version being done at Doctor’s office who practices this but now they have sterilized tools holding the cotton ball and new modern glass cups that get the air sucked out of them to perform the same function but in my opinion I think the fire is what helps the most.

Here’s a good video of people trying it for the first time!

This is a guest post from Linda Hong, CF-L1 Certified. She is usually traveling around the globe so catch her if you can! 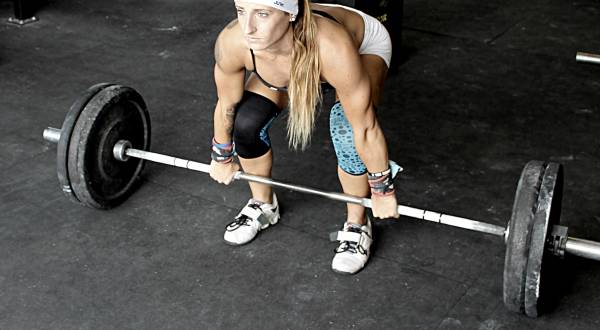 BCAAS VS. GLUTAMINE: Which is better for muscle gain? 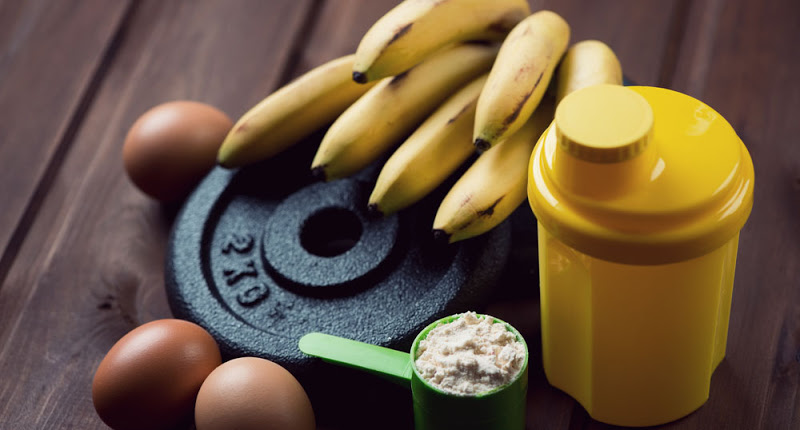 The 5 Rules of Proper Workout Nutrition

The Importance of Self Care