It’s Only Me vs Me

I wish I’d found CrossFit when I was in my 20’s. I’m almost 38 years old, and I don’t consider myself fat, but I could probably benefit from dropping some weight…..just being honest.

I’ve been doing CrossFit  for almost 2 years, and love it. I was pretty active growing up. I did sports, dance, and tumbling as a kid, and as a young adult, I frequented Aerobics and Zumba classes at a local gym. So, I guess I can say that my first CrossFit class was a huge shock to the system. I thought I was in decent shape to start with. Boy was I wrong. I couldn’t keep up. I could barely lift the empty barbell over my head. I was sweating so much after that class that I could’ve filled a whole bucket.  Grrrrrross huh?

My goal was to go to class three times per week. I got used to basically everything on my body hurting all the time, and started to really appreciate the days that I could sit down on the toilet without my quads being on fire.

Eventually I started going 5 days a week. I was able to increase my weight on different lifts, and felt like I was “catching up” to some of the others in the class. I understood the CrossFit lingo, and I loved to talk “CrossFit”. I felt on top of the world! And then, my knee started acting up.

Prior to starting CrossFit, I’d had two knee surgeries after tearing my ACL, in two separate instances . Everything I did seemed to hurt my knee to the point where I’d have to stop. My knee started hurting even when I wasn’t at CrossFit. This new development was very distressing. I mean, I’d just gotten to the point where I felt I was making HUGE strides at CrossFit, and now I’m having to scale everything, or skip class all together.

I had to continue to back off quite a bit for a good couple of months, until my knee started feeling “normal again”. Those couple months were filled with lots of frustration and tears, but also a lot of support from my CrossFit family and coaches. I FINALLY realized that there will be always be set backs, but as long as I don’t give up, I’m still pretty badass.

I’ve bounced back! I typically go to CrossFit every day, and put every ounce of energy I have into the class.  I think I’ve only RX’d one WOD in my life, and damn, was I proud! I will probably never be able to do a box jump, and I still go in spurts where my knee starts acting up. When we run, I’m typically last, but I always finish. I’m not “old” per say, but I’ve stopped trying to compete with the speed of the others that are in their 20’s, because it’s not a competition.

One of these days, I WILL get my first pull-up, and I hope to eventually be able to do double unders. I personally don’t ever plan (or expect) to compete in the CrossFit games. LOL. So for me, CrossFit is me against myself; me against what I did yesterday. Maybe it’s one more rep, or one less break needed, or being able to fully jump out and back in on burpees – I can do that now too!!!!!

I leave the gym proud every time I go, first off, because I went and did the work. I still sweat enough to fill a bucket, and it’s still really gross, but I’ve grown used to it. So, my point? Don’t compare yourself to others. Be proud. Give your all. Celebrate every success, even if it’s tiny. Every person is different, and every person works at a different level and speed. You’re doing great! You are a badass. Never give up and keep rockin it! 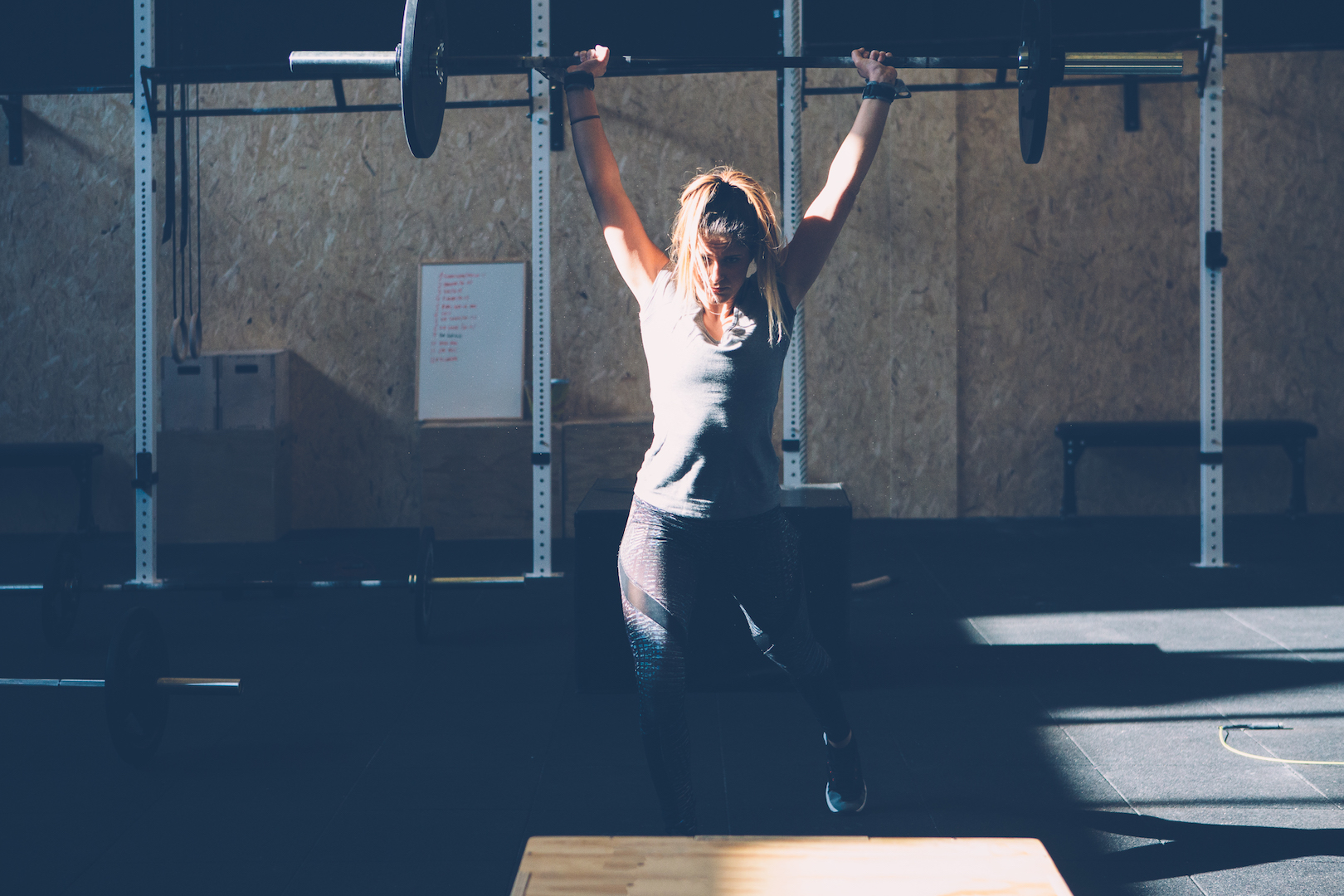 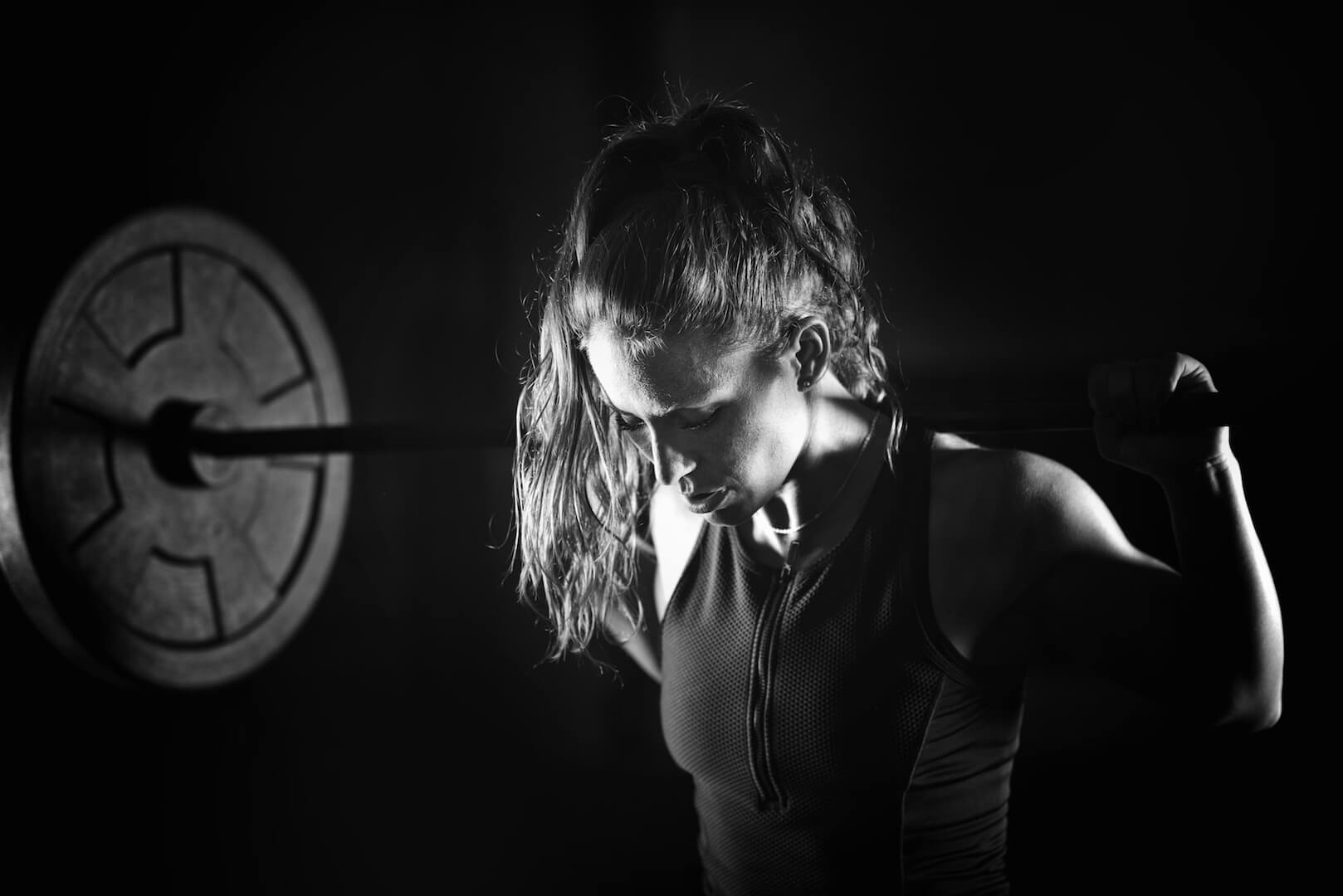 Who Cares What’s On The Whiteboard?

3 Steps on How to “Enjoy The Process” 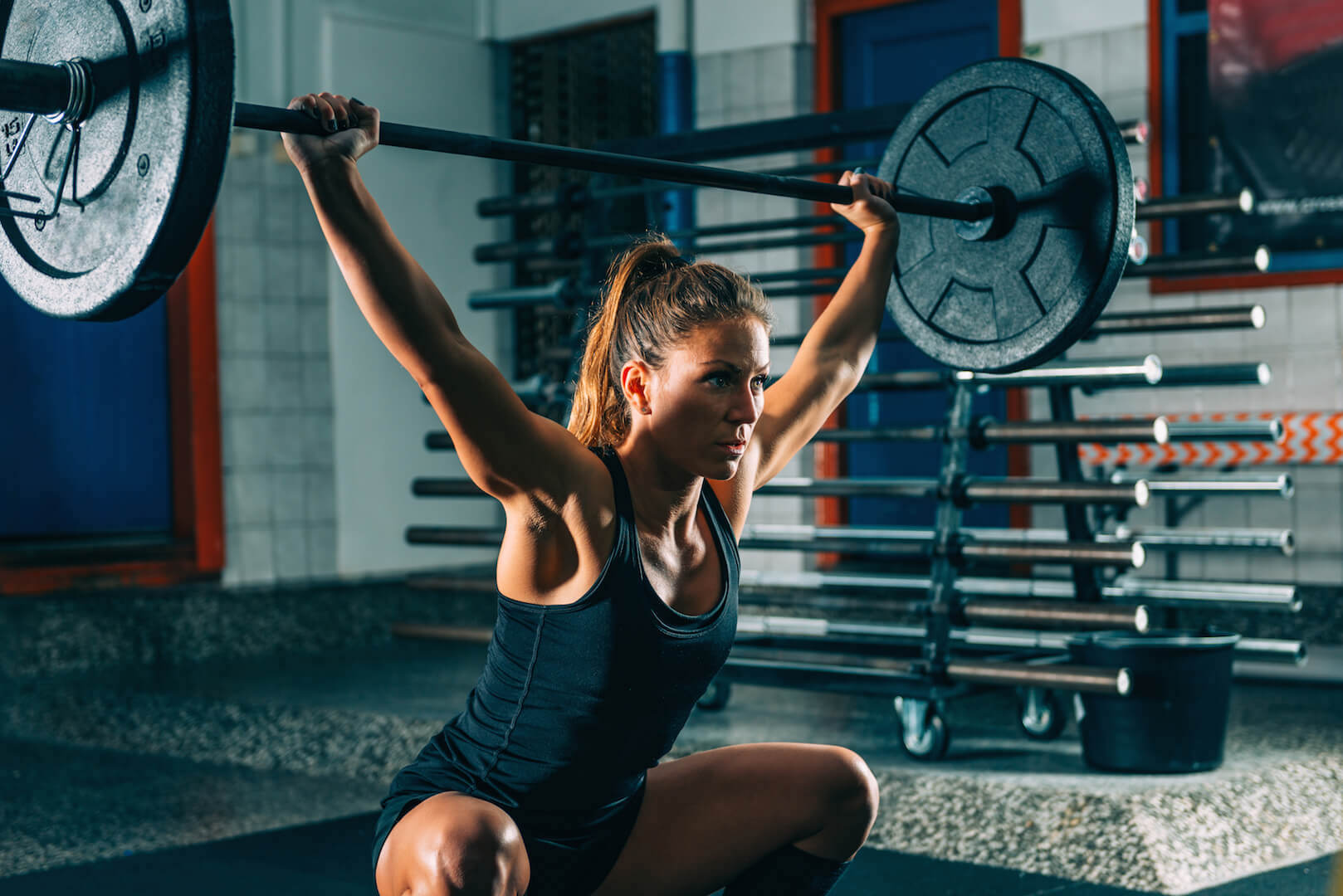 The Benefits Of Iron