These Movements Will Be In The 2020 CrossFit Open.

With the CrossFit Open coming up so soon. Apparently open is probably one of the toughest things as we know, never actually do know what the workout could be what movements could come up, but I’ve compiled a list of the most common movements that are more than likely to show up in the open.

So our momentum is going to start with some movements that have been there, quite often they’re consistently there, or they’ve been showing up every year in the recent past. And you’re more likely to see them there. But they’re not the best most likely the most common movements.

Dumbbell Walking Lunges. We’ve seen for the last three to four years back to back, we’ve had 200 feet we’ve had 50 feet had different variations of the walking lunges, good chance it might be in there, calorie row has been in every single year since 2014. So there’s a good chance that I had the Calorie Row just an easy system and easy counting system for them and also great cardio, and it was the startup movement in the last open workout the 19.1 with the row mobiles but movements include things like cleans and snatches they’re both been in the movement eight times each, with possibly one year here and there that they didn’t show up. And that’s also a variation of cleans and snatches power squat, which ever eight times in the open in total. So expect barbell to be in there with either a clean or snatch, deadlifts and handstand push ups.

Six movements that guaranteed to be in the Open 2020

These are the movements that you should prepare for based on past workouts and statistics. Let’s go.

Double unders, of course, the cat nine tails of CrossFit, probably one of the most frustrating movements for most average people to experience but it is a coordination movement, it comes down to timing, and coordination, accuracy and balance. So it’s one of those things where you can actually practice this movement for the next couple of weeks and get better at it.

Toes to bar very similar to double unders it is more of a skill based movement. Yes, it is a strength component to it.

Thruster. The dreaded, the one and only the worst movement to come up for most people. Thrusters probably will be somewhere strapped into the open. I mean nine years in a row so why don’t make 10, right? we never really had heavy thrusters. So just be prepared for that and instantly cut or trio with other movements that are going to suck.

Chest to Bar pull ups. Every year has been a chest to bar. It’s just because it’s easier to score, easier to look at a video and be like, “that is a wrap your chest touches the bar”. Pretty straightforward. It’s mostly been covered thrusters. But there’s been a few workouts like overhead squats, chest to bar. And if anyone did 19.5 last year, you realize how much they do soft with thrusters so that’s why they’re going to keep them with that. So be prepared for a chest to bar pull up.

Five, will be Burpees. Best way to prepare is just do more burpees just become more conditioned to it. And especially if it’s a bar facing burpee. I don’t specifically tell people to practice that shit. But just be more ready to be able to efficiently move your bar facing burpee.

Final bucket movement! The most common movement in the open, the only movement that has appeared more than once in the same year. The movement that has had 10 appearances and nine years of the CrossFit open, and it is Muscle ups. Crazy actually to think about it, I thought personally, the first time Muscle Up actually probably came in was 15.3 when it started in the first week, and it might be like time. Be prepared for a Muscle ups, whether it’s bar or ring, you can’t do either be prepared to scale. You might fluke your first muscle up on the day and many people do. But don’t be prepared to start a workout that knowing that you may or may not get that rep give it a go on the day, a couple of attempts. But if you can’t get the muscle up, scale the workout because last thing I want to see is people in the open spending their time looking at the rings and not getting it. 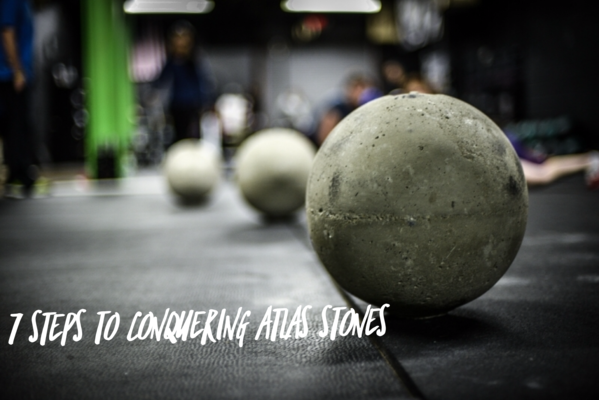 7 Steps to Conquering the Atlas Stone 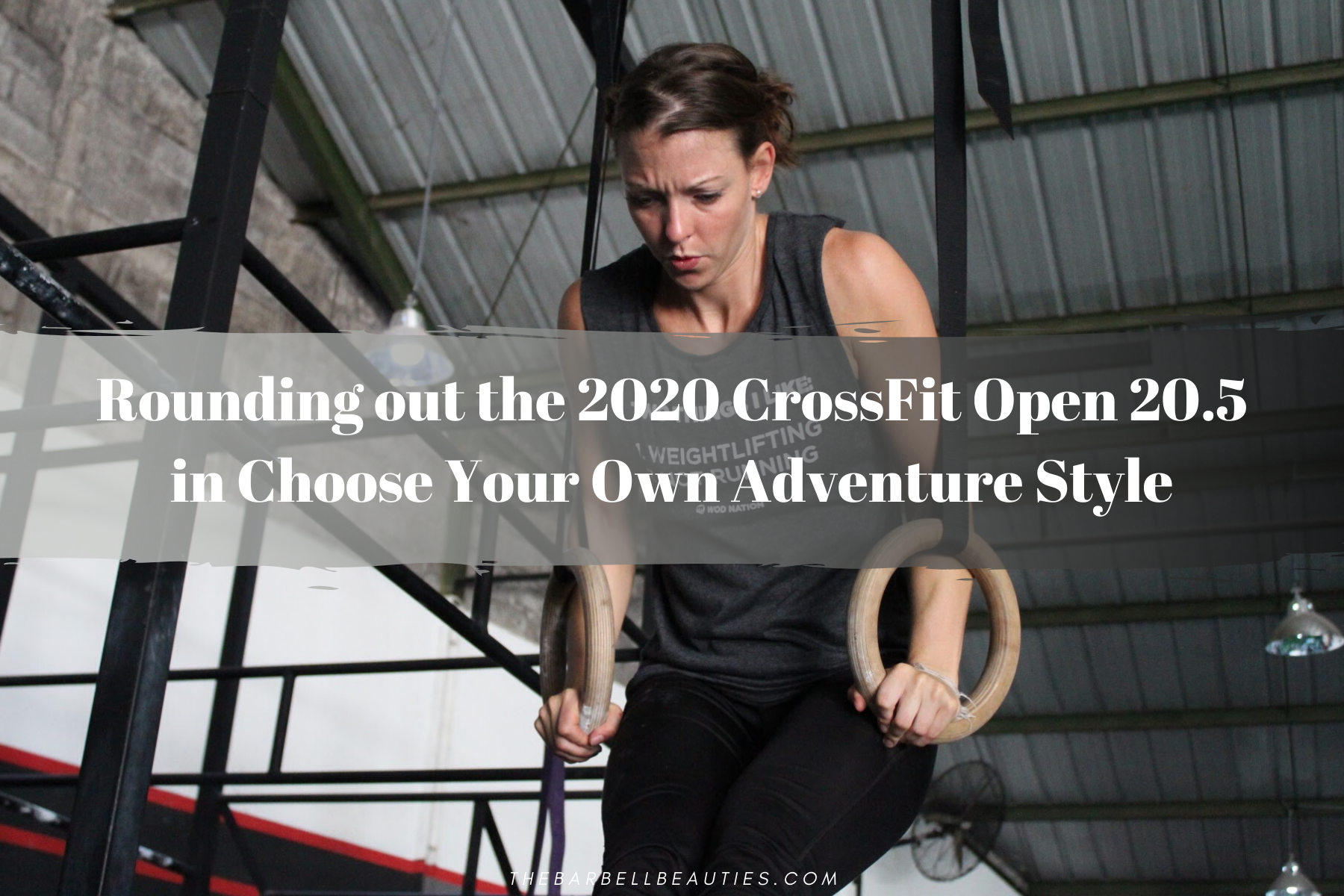 Rounding out the 2020 CrossFit Open 20.5 in Choose Your Own Adventure Style 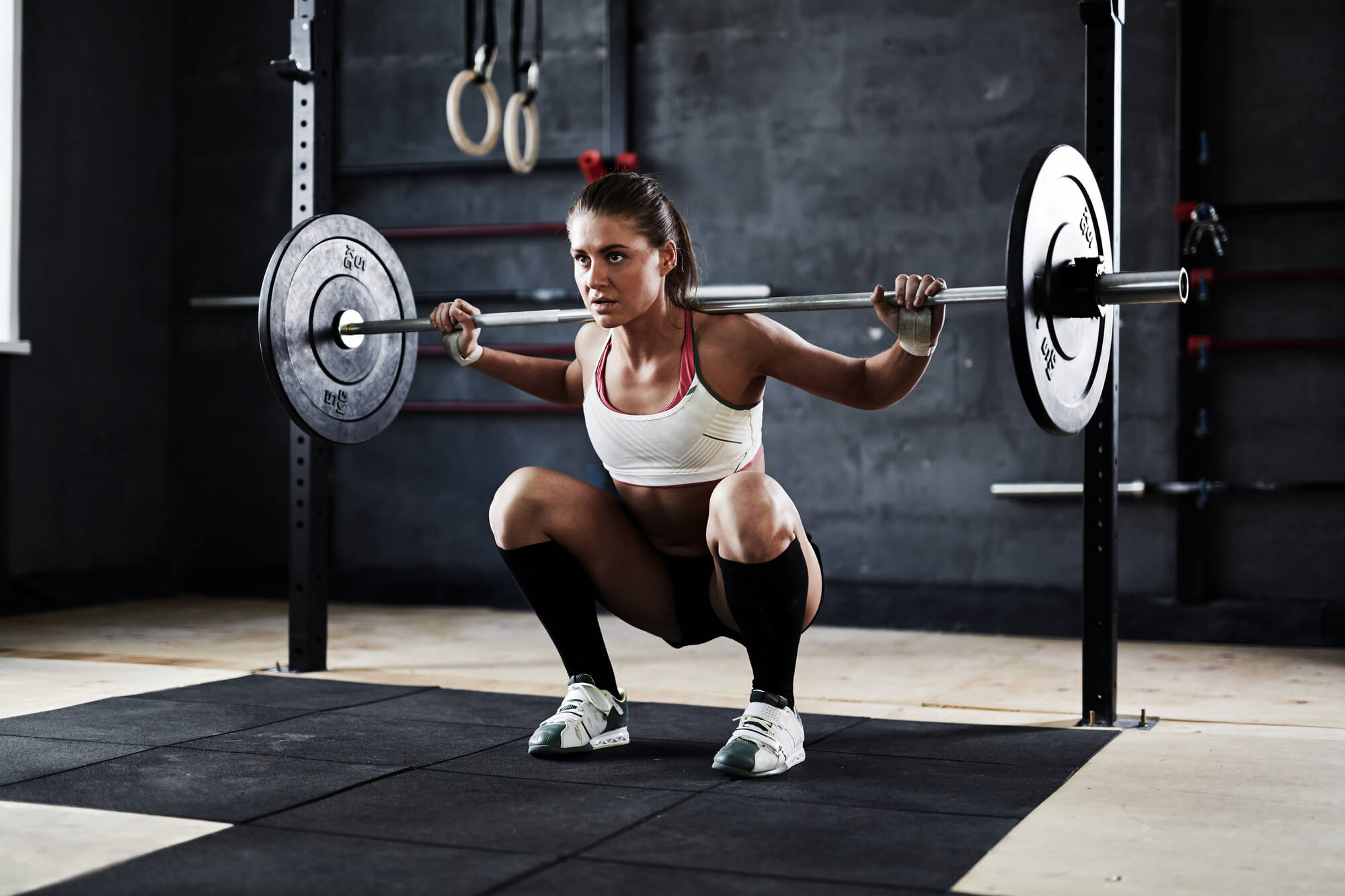 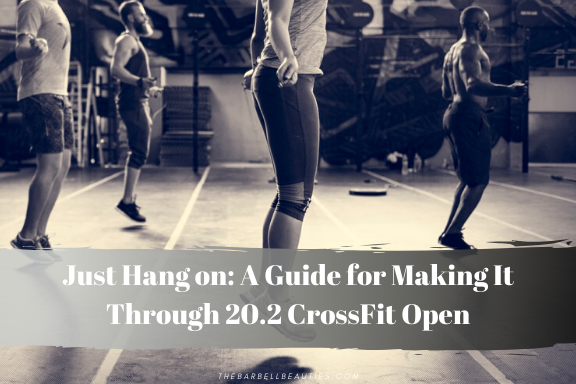 CrossFit Open 2020: 3 Movements You Can Work On