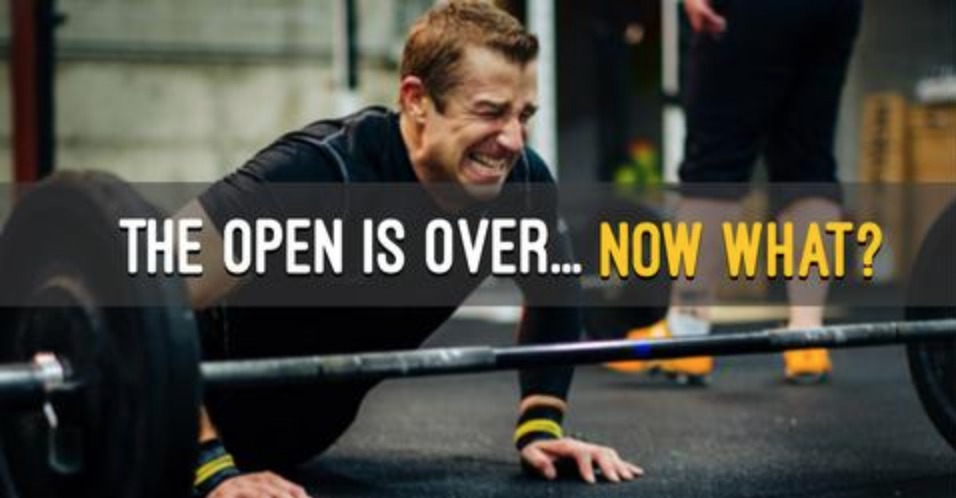 For over 239,000 CrossFit athletes around the world, the past five weeks have been a test of mental, physical, and emotional fitness.

While I don’t know you personally, I can probably predict a few things that you might be feeling:

Any of those ring a bell?

That’s right. People will continue to do the same thing, yet somehow expect a better result.

That is literally the definition of “insanity”.

So, this leads me to the point of today’s article:

Now that the Open is over, what should I do?

Let’s outline a couple athletes. Try to put yourself in their shoes. For this example, we are going to say that both athletes struggled with Double Unders in 20.2. You can easily change this out for any movement that you struggled with.

“I was really excited for the Open, but found out that there are a few movements that I haven’t quite mastered yet, especially Double Unders. Actually, now that I think about it, I probably should have known that Double Unders would show up at some point.

I really thought I was going to have no problems with them, even though sometimes when they are programmed at my box I tend skip those days (or just do single unders so I can move faster…).

It’s all good, though, I will just keep doing what I am doing and absolutely dominate next year!”

“I was really excited for the Open, but found out that there are a few movements that I haven’t quite mastered yet, especially Double Unders. I knew they were coming, but I didn’t spend enough time making sure that I was ready.

No excuses, though. This year will be different. I am going to sit down, right now, and write down my goal: “20 unbroken Double Unders by May 28, 2016”. Then, I am going to work my a$$ off and practice Double Unders three times a week for 10 minutes at a time for the next two months.”

Here is my question for you:

Which athlete will be ready to dominate Double Unders for next year Open?

It’s not rocket science, folks! You must WORK in order to ACHIEVE. Athlete 2 will crush athlete 1 next year.

“Success tends to bless those who are most committed to giving it the most attention.”

Those who will experience the biggest improvements between now and the next CrossFit open are those who will put in the most ACTION towards improving their weaknesses!

On the other hand, athletes who continue to work out exactly the same as they did before will experience “average” improvement.

You don’t want average. Average is forgettable. Average is the easiest road travelled. As functional athletes, we must avoid average like the plague.

So, here are a few questions you might be thinking right now. I am going to break them down one-by one.

1. “Ben, I realize that I need to work on SO MANY things for next year. It’s pretty overwhelming, and I just don’t know where to start. How can I figure out what to do?”

My response: That’s OK. The key is to pick ONE thing at a time and focus on it. Use the next 2 months to put in extra work on one particular area. Just simply add a *little* extra auxiliary work 2-3 times per week surrounding the thing you want to improve upon. Then, after those two months, repeat it with a different movement. Just think, if you could drastically improve five movements between now and the next Open, do you think you’ll have a better showing?

2. “My gym has awesome programming and I‘ve made great improvements so far, shouldn’t I just stick with it?”

My response: Absolutely yes. Without knowing your situation, I will never blindly say “you should change your program!” Most boxes around the country have pretty solid programming that will lead to steady, consistent growth. However, in my opinion, too many people say things like “My gym hardly ever programs ____, that’s why I haven’t gotten any better.” DO NOT have this attitude. Never play the role of a victim. Simply adding in 10 minutes of work a few times per week will do wonders to improve on the things that you are lacking without negatively affecting your normal programming.

So, here is what I want you to do right now to help drastically improve your chances of success. Seriously, following these simple steps will instantly double your chances of achieving your goals.

Step 1. Pick ONE movement that you would like to improve and write it down (yes, pen and paper…no “mental notes”.)

Step 2. Come up with a small, simple action step you can take three times per week in order improve on this weakness. It should be no longer than 10 minutes. Make sure you clarify when and where this action step will take place. Write this down.

(Example: 10 min Every Minute on the Minute: 30 seconds max effort Double Unders, 30 seconds rest. Done post-WOD on Monday, Wednesday, and Friday at my gym for the next two months.)

Step 3. Recruit someone to do it with you! This is HUGELY important. If you keep your goals, dreams, and aspirations bundled up inside then you will be much more likely to quit and/or forget. However, recruiting a friend to accompany you along the journey will drastically improve your chances of success.

(Example: Copy and paste this link onto your best friend’s Facebook wall saying “Hey, I am going to do (enter description from Step 2) and really want you to join me. Pick your own personal weakness and let’s get to work!” )

Step 4. Leave a comment below and share your step 1 and 2 with me! I will personally be responding to every comment offering encouragement, suggestions, and thoughts. If you have any questions, don’t hesitate to ask. It’s my mission to help make this your best year yet!

If you are looking for more ways to improve your performance, I wrote a book where I dive deeper into the “why” and “how” of achieving success in the “Sport of Fitness”.

How Exercise Helps Us Heal 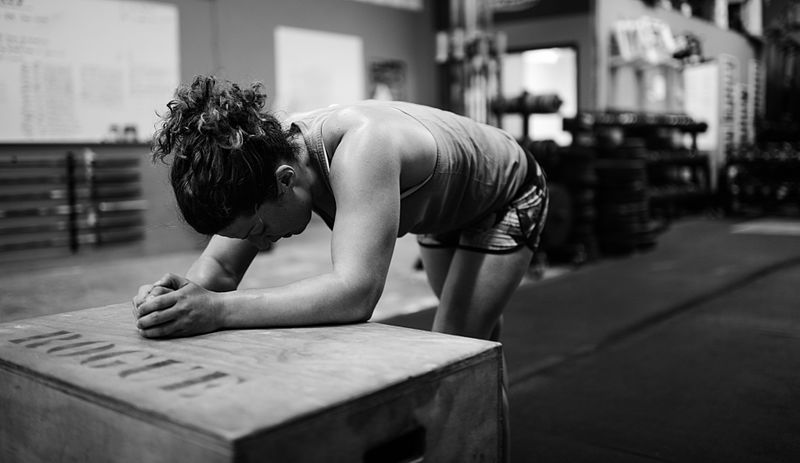 BURNOUT: Why it happens and What we should do 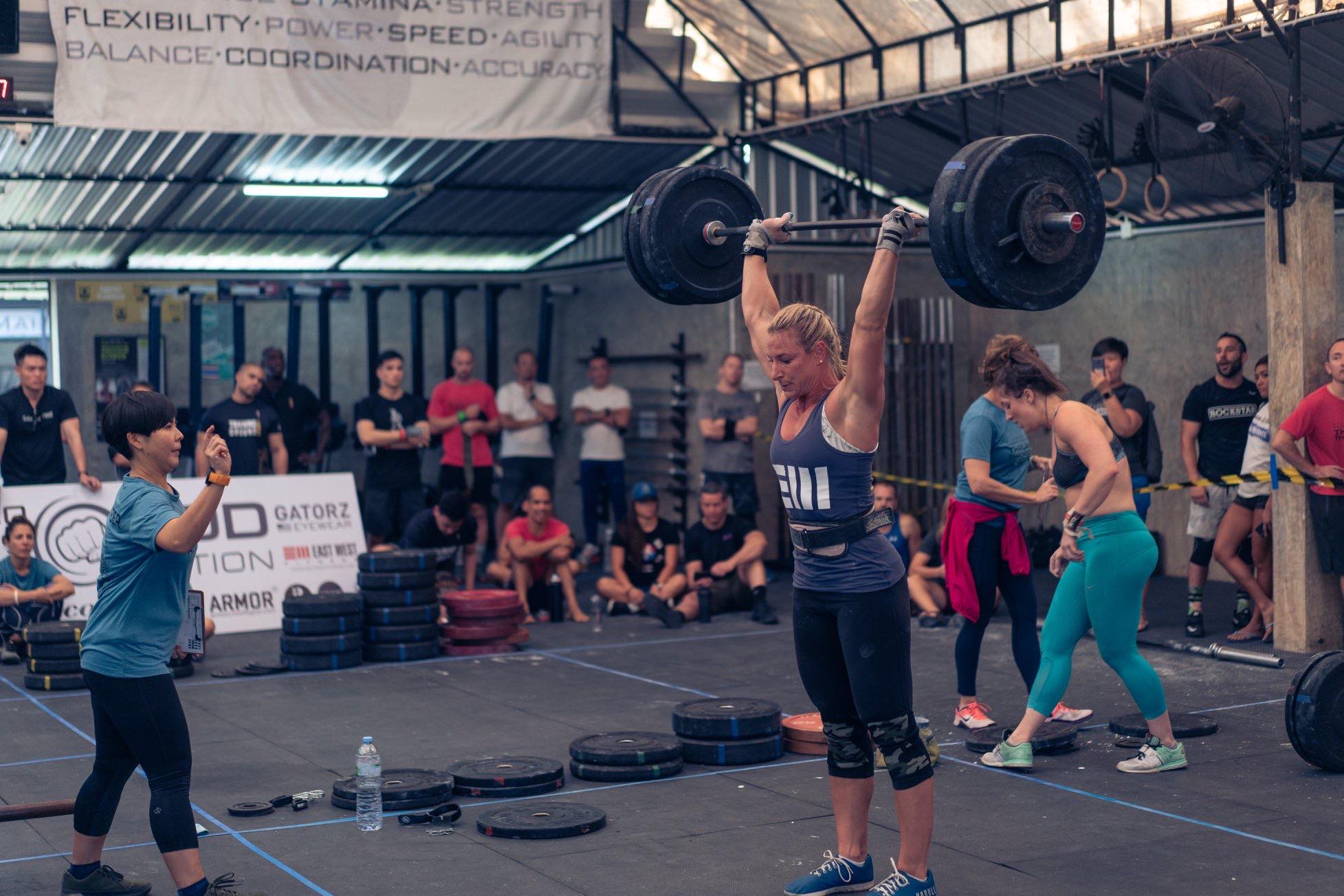 Does Lifting Weights Make You Big? 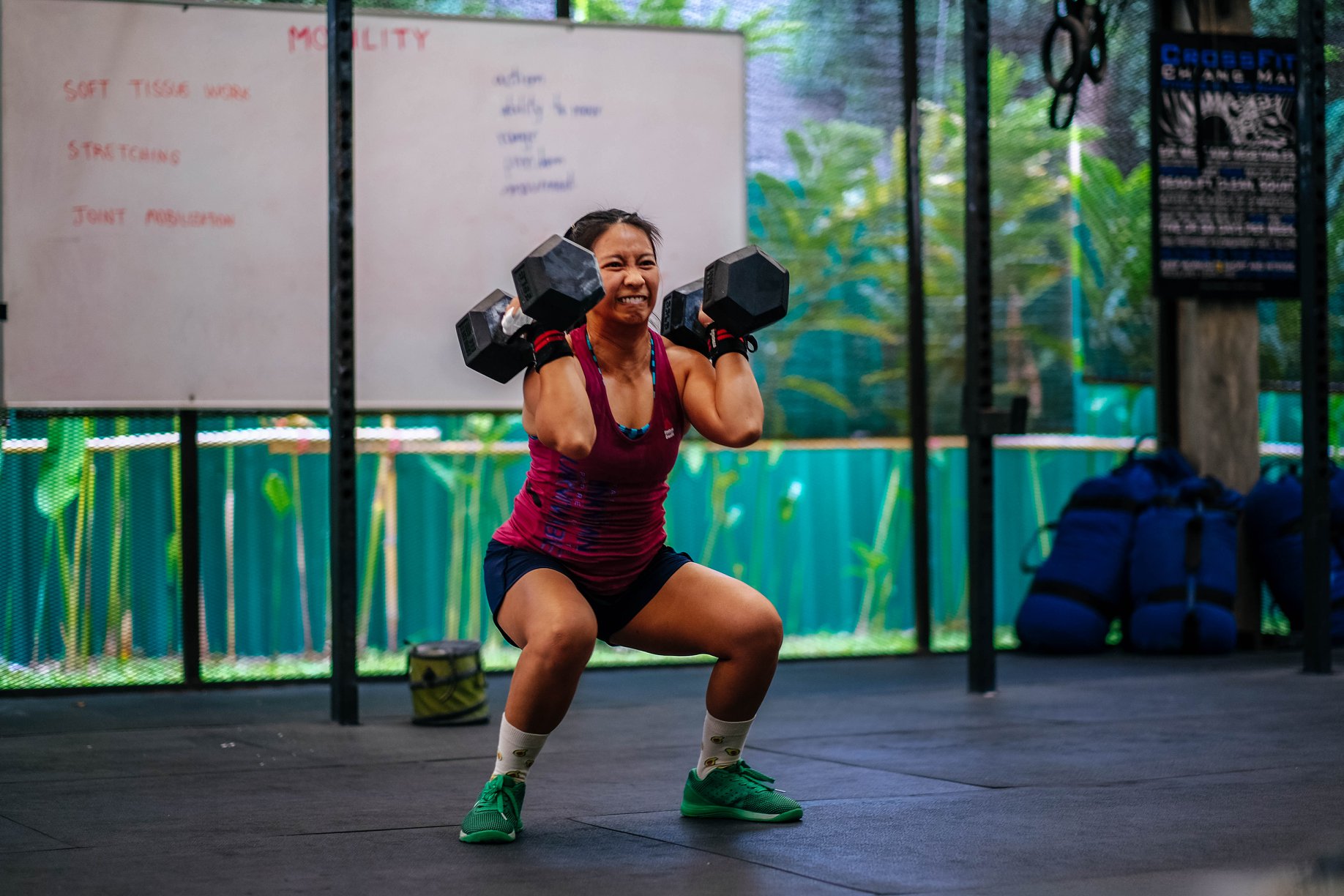 What if Training is Supposed to be Hard?