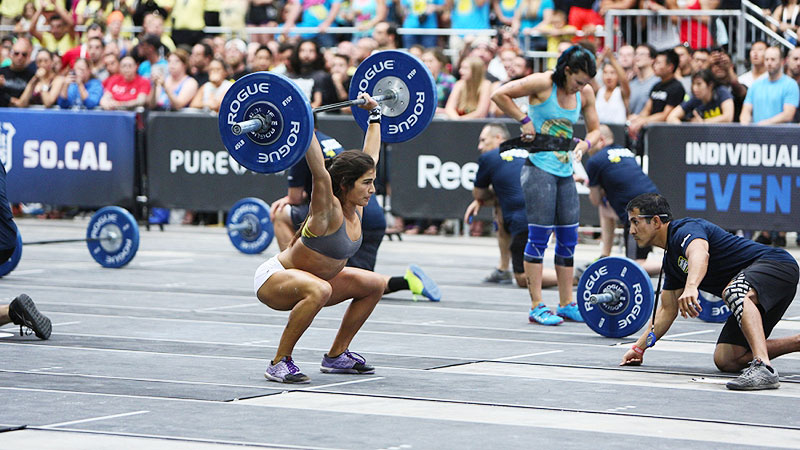 How do you know?

Because you immediately lifted more…?

Because it “felt” good…?

If these are your only reasons you’re missing a big opportunity to improve your lifts with a better testing strategy.

Poor testing of changes is something that I see everywhere with athletes wanting to get better at the Olympic lifts. Often fueled by the ego, fear and frustration athletes try something they heard somewhere and if it isn’t an immediate positive result they’re on to the next thing…

Or, even worse, they make a change that they heard somewhere and then forget about it. Not realizing that it stuck and it isn’t the best thing for them. Rep after rep they continue to do this until hopefully sometime in the future they catch it.

Testing is very important when it comes to improving anything. Especially the Olympic lifts. Let’s look at a couple of key points that can turn your tests into gold.

RUN TEST AND GET BETTER!

With a good testing strategy, you can really start to make technical changes that help in a big way and avoid the emotional whims of the moment. If this all seems too complicated then get a coach! Let them help you through the process.

The Froning “SECRET” You Haven’t Heard About

Why Your “Warm Up” Probably Sucks – The Missing Link

To Scale or Not to Scale