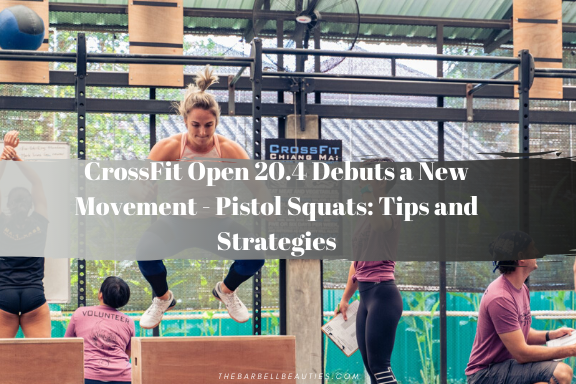 Another Open Wednesday, another puzzler from Dave Castro:

When the announcement came, not only was it a surprise that we were going back to another lengthy workout – a 20-minute chipper – but that a new move is debuting in 20.4.

In case you haven’t seen it, here’s the full WOD:

That’s a total of 90 box jumps, 60 clean and jerks (at ascending weights), and 90 single-leg or pistol squats.

Not only does this one look to be a burner of a chipper, especially with all those heart rate-spiking box jumps early on, the ascending clean and jerk weights may break a lot of people before they even attempt the pistol squats.

RX weights for men are:

RX weights for women are:

Oof. No matter who you are, those weights are likely to get really heavy really fast.

Let’s break CrossFit Open 20.4 down into each of its three movements:

When it comes to box jumps, the key to making it through these is just finding a pace and hanging on.

If you’re used to jumping down after every jump, you may find that you’ve saved yourself some time on each rep. But if you’re not someone who typically jumps down, this may not be the WOD on which to try out a new technique. Instead, sticking to step-downs may help you maintain a steadier pace, a lower heart rate, and keep you from getting gassed so quickly.

Jake over at Tier Three Tactical even recommends only planning to jump down if you can consistently squat more than double your bodyweight.

An interesting tidbit of the official standards is that jumping up and stepping up onto the box are both permitted, so if you find yourself drooping quickly, swapping a few box step-ups for a few box jumps may keep you moving and give you a little breather.

No matter which movement you choose, or which height you scale to, don’t forget that both feet must be on the box and your hips fully extended at the top for it to count.

Don’t fall into the trap of trying to go really fast and not getting full extension; this will just get you no-repped and earn you more box jumps.

As we said before, these weights are going to get heavy for a lot of athletes fast. This is the movement that is more likely to take people down from the RX division and into the scaled division, not the pistol squats.

No matter what weights you opt to use, don’t try to rip through the early sets too quickly. Instead, break them up into smaller sets and, when you get into the lower rep schemes at higher weights, singling them.

CrossFit Invictus points out that the movement only says you must complete a clean and jerk every rep. This means you have several potential options at your fingertips, including:

As long as you fully lock out your arms and legs at the top of the movement and the barbell touched your shoulders between your clean and your overhead movement, you’ve executed an Open-official clean and jerk.

You’ve also got a lot of clean and jerks to execute, and at some pretty high weights. If you’re prone to tearing around your thumbs, tape them up before you start the WOD so you don’t risk tearing in the middle and spending the rest of the WOD in pain.

A Note About Barbells

Athletes are allowed to use multiple barbells, or have someone change out their weights for them. This can be tricky if you’re trying to WOD with just a judge or if you plan to do this workout in a busy class that will need a lot of barbells.

Your setup will be key here so as little time as possible is wasted between sets.

Gather all your plates early, lay them out neatly and in order, and strategize with your judge or whoever is assisting you on which plates need to go on after which set.

This new movement is a tough one for a lot of athletes, and it doesn’t show up often in the WODs at a lot of boxes, so many athletes may not have much experience with them.

A single-leg squat requires a great deal of balance and single-leg strength, so if you’re worried about being able to execute all of the squats in time, switch to the scaled option of box step-ups holding a medball.

For your pistol squat to count, your hip crease has to pass below the top of the knee of your working leg. Additionally, your non-working leg has to be out in front of you and cannot rest in any way on the ground or your working leg.

You must switch legs with each pistol squat, meaning you’ll do 15 pistol squats per leg each round.

To really prep yourself for pistol squats, be sure to thoroughly stretch out your calves. They’ll be getting a lot of work with this movement, and you don’t want to risk a cramp or injury.

Some great stretches to get your calves warmed up and ready to go include:

No matter what movement scaling you choose, it’s important to remember that this week’s WOD is a chipper. You’ve got 20 minutes to “chip away” at the whole WOD, so start out at a pace that feels slower than it should to conserve enough energy for the later rounds when the lifts get heavier.

Treat each pair of movements (box jumps and clean and jerks or pistol squats and clean and jerks) as its own mini-WOD and work through 20.4 in two parts. This will help keep it from feeling so overwhelming and enormous, and you’ll get a feeling of relief and accomplishment when you finish the “first part” and move on to the “second part.” 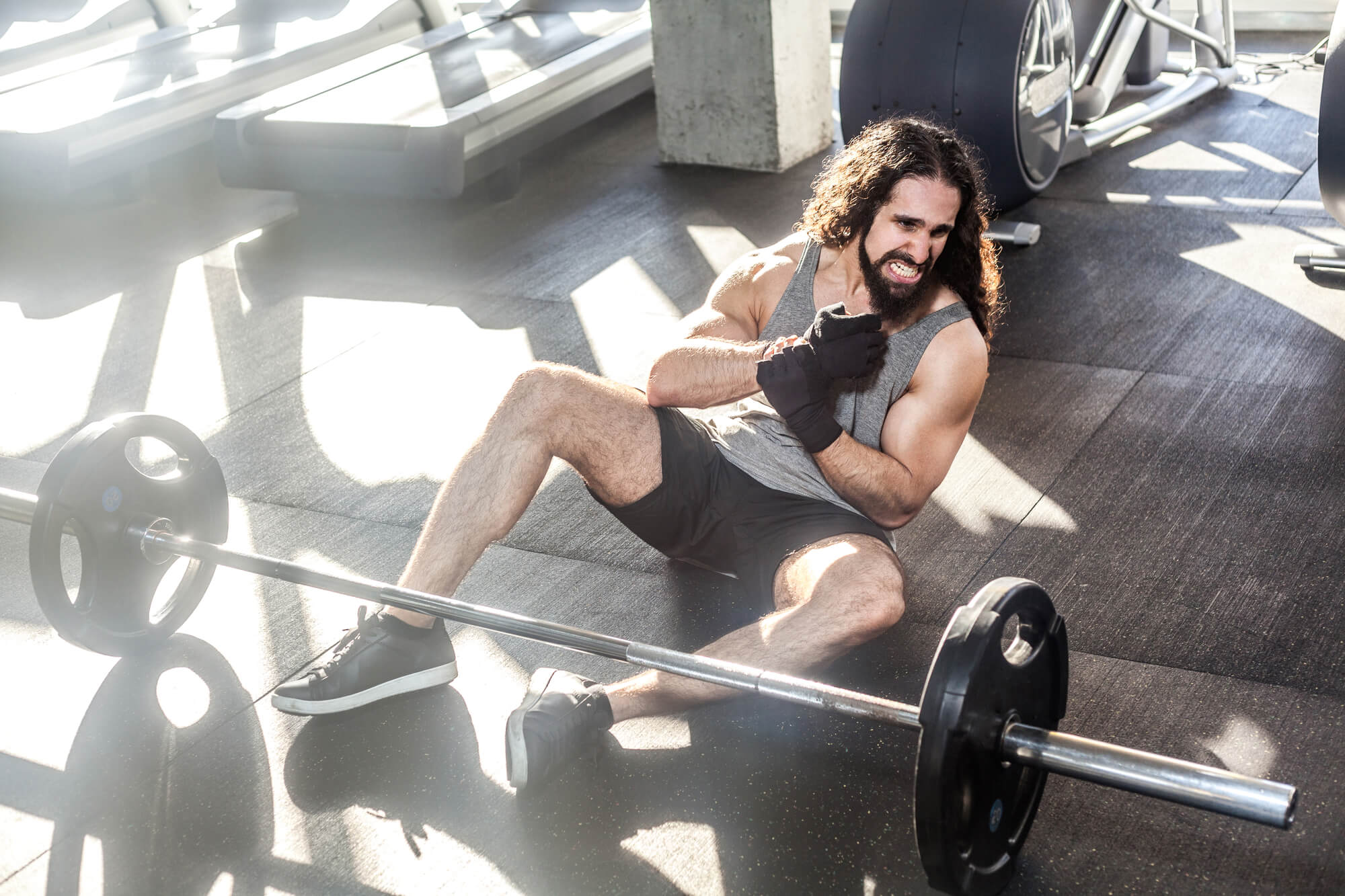 Pain in the Olympic Lifts: How to Get Stronger from an Injury 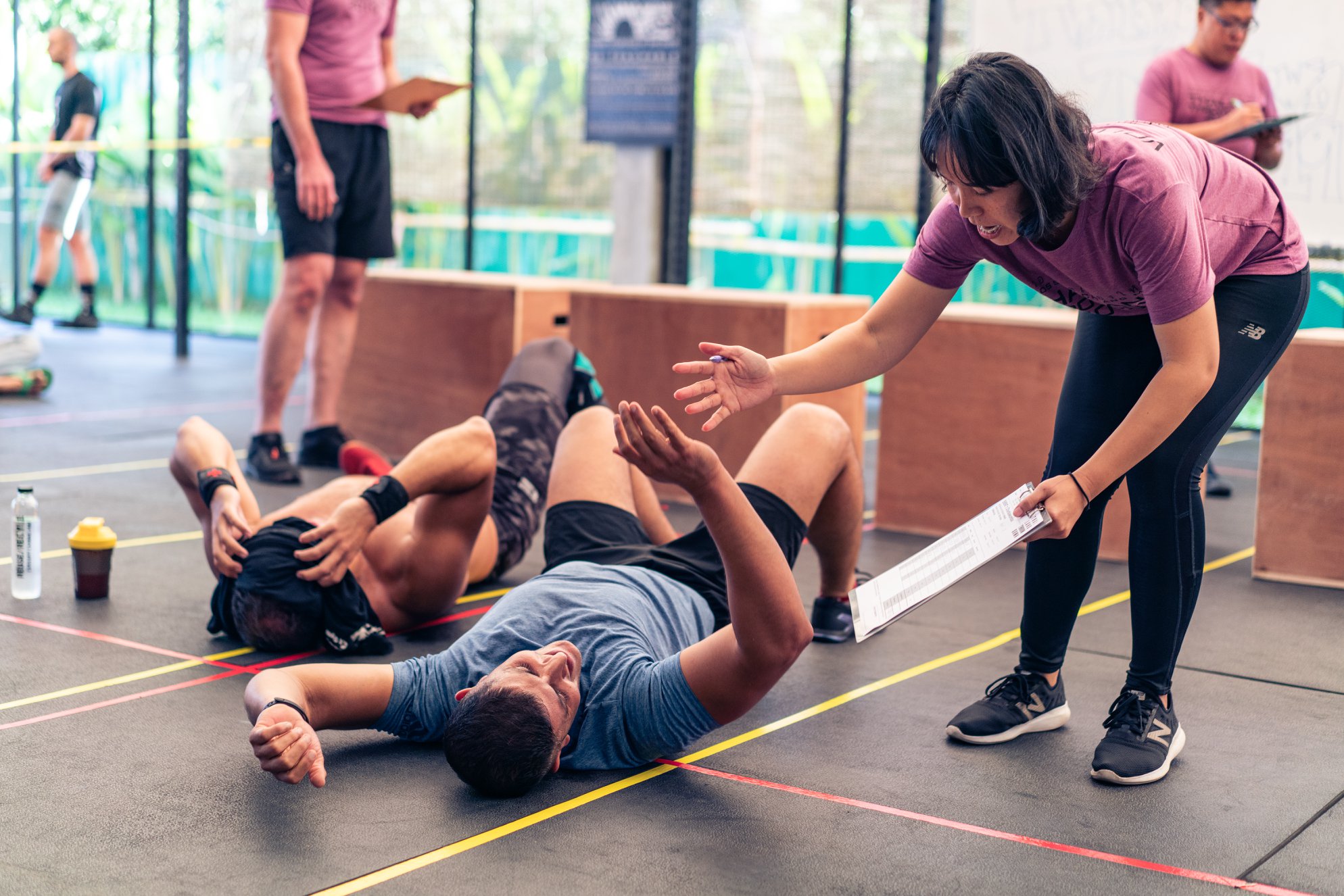 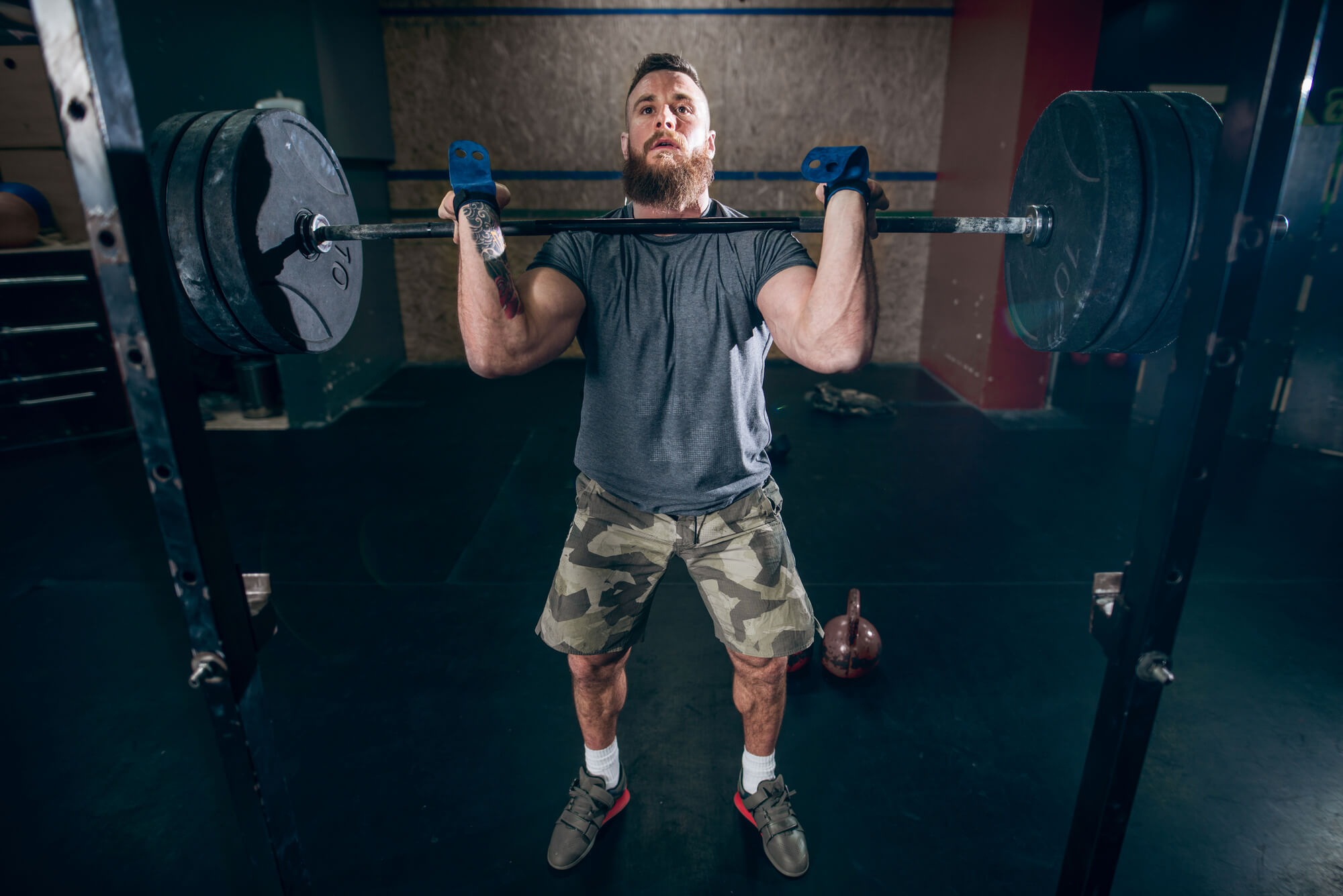