On a recent Zoom interview between Eric Roza and Dave Castro, Eric started by saying “I’m so stoked to have this moment come to reality, it’s something I’ve been dreaming for a long time, when I saw an opportunity in the current situation, I got heavily engaged to be the leader for the future of CrossFit.”

Eric Roza is not only a passionate athlete, he is a businessman, tech entrepreneur, gym owner and performs as a singer/songwriter/guitarist with his band, The House Cats.

Let’s become familiar with Eric Roza to better understand what it is about him that is giving athletes a new hope for the future.

Eric Roza is 52 year old father of 4 (including twins!) and was married to Melissa Roza, also a successful businesswoman in the sports sector.

In his profile, Eric describes himself as a “lifelong fitness nut” who discovered CrossFit in 2008 after being injured while training for a 100-mile ultramarathon. He is also certified as a CrossFit level 2 trainer.

Eric holds a B.A. in Economics from the University of Michigan and a MBA from Stanford University.

Currently he is the Executive in Residence at General Catalyst, a position that he describes as “Advise and invest in entrepreneurs using data, analytics, and tech to make the world a better place, with a primary focus on health, happiness and learning”.

Prior to General Catalyst, Eric Roza was the senior vice president and general manager of Oracle Data Cloud, a company that provides audiences and analytics for digital publishers.

But before joining Oracle Data Cloud, Eric had already accumulated successful business experience. As CEO, Eric built Datalogix from an offline analytics company into the largest data company in digital advertising. During Eric’s time in the company, Datalogix did business with over 80% of the top 100 marketers and all of the largest digital publishers. But that growth wasn’t only in the business sector. Eric also focused on building a healthy and winning culture inside his company. Datalogix was named by both Fortune and Outside Magazines as one of the country’s best mid-sized companies to work for, and Eric was named the 2014 Ernst & Young Entrepreneur of the Year for the Rocky Mountain region.

What’s most impressive is that, since the summer of 2010, Eric managed to offer functional/weightlifting workouts twice a week for his employees. As the New York Times states in this article, “at 12:30 p.m. on a Tuesday, the chief executive of Datalogix (Eric Roza) was spider-crawling across a conference room floor. All around him, account managers and data analysts were thrusting 20-pound medicine balls overhead, while their Spandex-clad co-workers sprinted up and down the lobby’s carpeted staircase”.

In this article, Eric said that around 25% of his headquarters staff participated, that the free access was part of the company’s fitness initiative, which he said cost about $25,000 per year.

In 2013, along with his now ex-wife, Eric opened CrossFit Sanitas, a 10,000-square-foot gym in downtown Boulder, Colorado. This gym has been recognized as one of the country’s top CrossFit gyms.

Eric also worked as the chairman for TrueCoach, an online platform and mobile application for personal training. This platform is used by some of the most upstanding functional training programs like Invictus, Power Monkey, Brute Strength, OPEX, and Revival Strength.

Roza worked as adjunct professor at the University of Colorado Boulder. He developed and taught the Entrepreneurial Leadership course in the College of Engineering.

Currently, Eric keeps serving on several boards such as Sondermind, Spark Grills, Endeavour Colorado, Creston Capital, and TechUnited to mention a few.  He is an active investor and mentor to high-growth leaders in both the non-profit and for-profit sectors.

On a recent Zoom interview, Eric Roza shared his plan and vision for his new position.

“I’m big on, kind of, ‘what is your North Star?’ The end goal here is to be the most important force in the world that is spreading health and fitness and happiness, frankly. CrossFit has consistently been one of the things that made me the happiest.

Eric also expressed his thoughts on the future in a letter posted on his Linkedln account, “I come to you with deep humility and the realization that we have hard work to do. I’m committed to listening, I’m committed to learning, and I’m committed to leading positive change”. He ends asking the participation of all the members in this change, he is willing to hear ideas and regain their trust and partnership. If you have something on your mind, don’t hesitate to send him an email at eric@crossfit.com and let us know how that went!

Here are some comments people posted after watching the Zoom interview.

I am loving Eric Roza’s passion about all of us in our little boxes. It’s nice to know that it is all important: from the little guy to the mega stars of CrossFit.

Love the humility and the sense of ownership from Eric.

Hard to not like AND respect the guy and the future potential for CF.

What a guy. Nice to see one of the community in charge. Let’s see what he can do.

I’m legit SO excited and hopeful, he seems great.

Dang!!!! Loving this guy!! Excited to see what the future holds!

Very excited, Eric seems a powerful mix of down to earth and incredibly driven. What a dude to be at the helm.

After becoming familiar with Eric Roza, I think I can understand the reason why a lot of athletes are motivated by the idea of having him in the leadership position.

Eric has accumulated several skills, he has an entrepreneurial/business mind blended with a big engagement in offering people the tools for them to achieve healthier and happier lives.  Regardless of his former success, Eric speaks with transparency and humility. His words inspire a sense of belonging and mutual growth. His acts show congruence with his philosophy. His dedication to sports shows the important place it occupies in his life. In summary, I think Eric brings a lot of new ideas with big potential for improvement and growth.

What do you think? Leave us a comment, we want to hear from you! 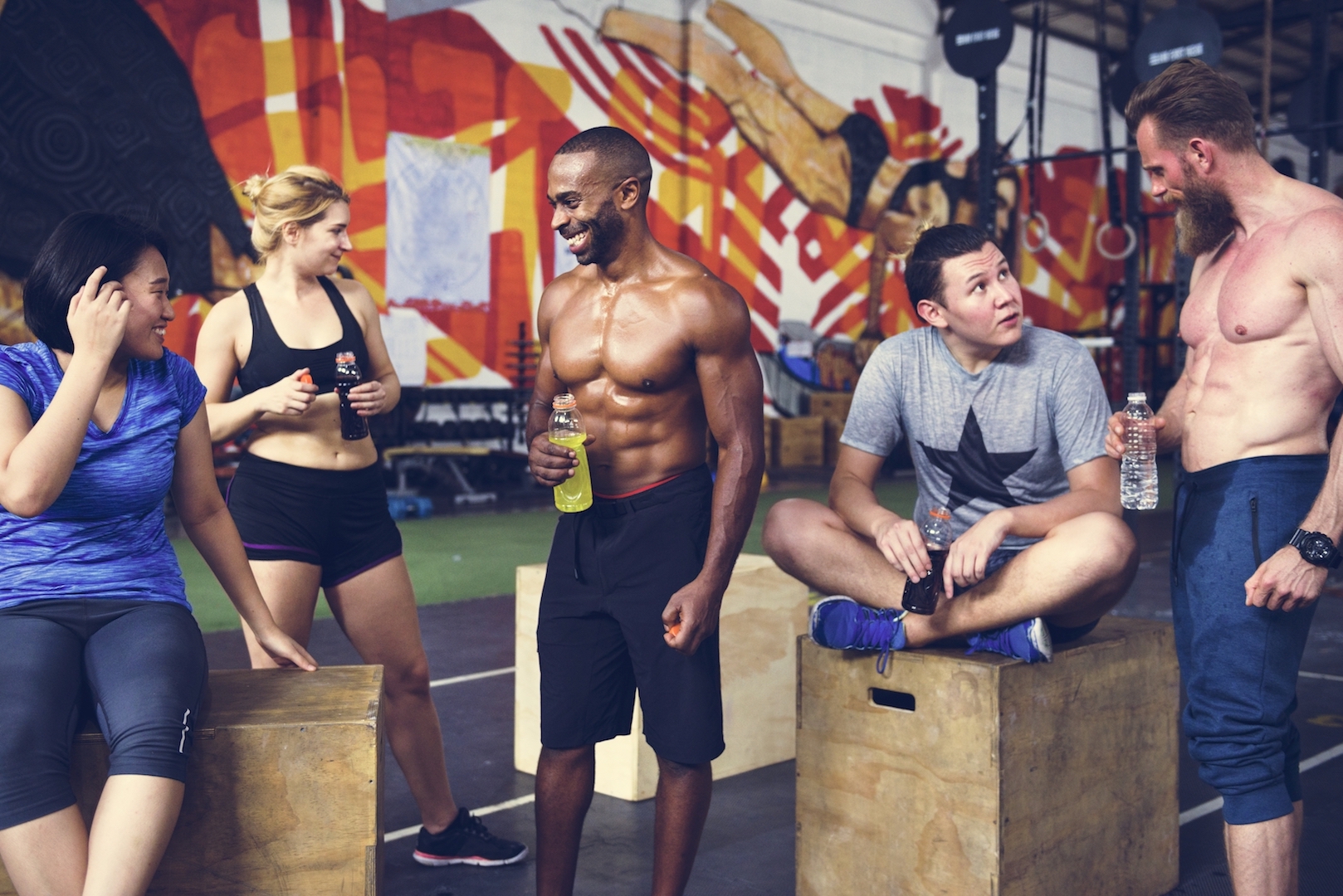 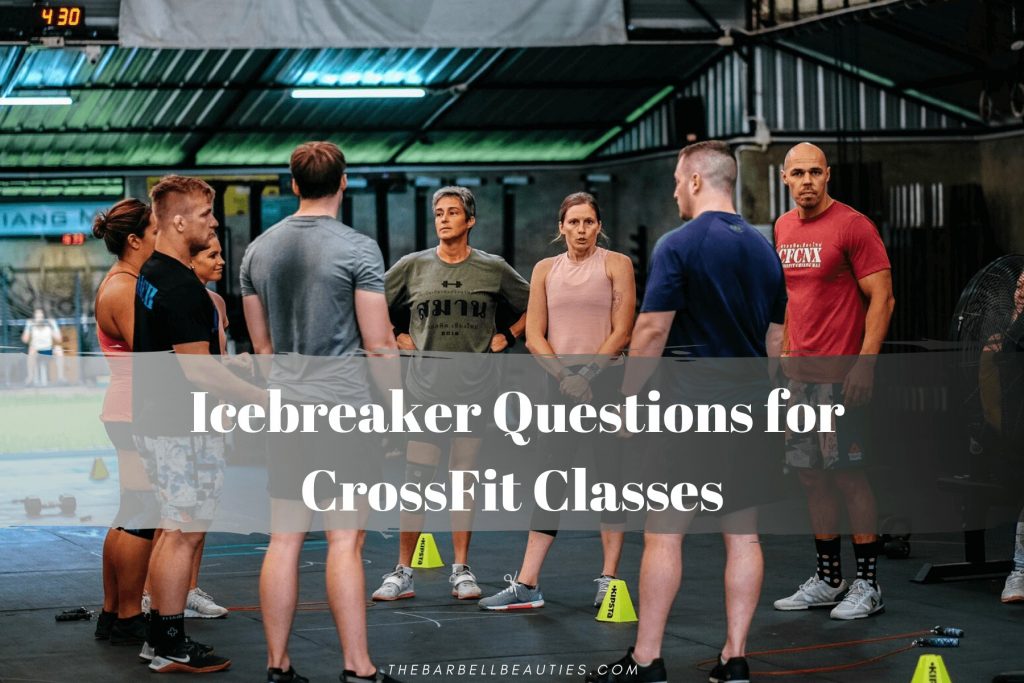 Icebreaker Questions Of the Day for Your Fitness Classes

3 Reasons Why Teens Are All In 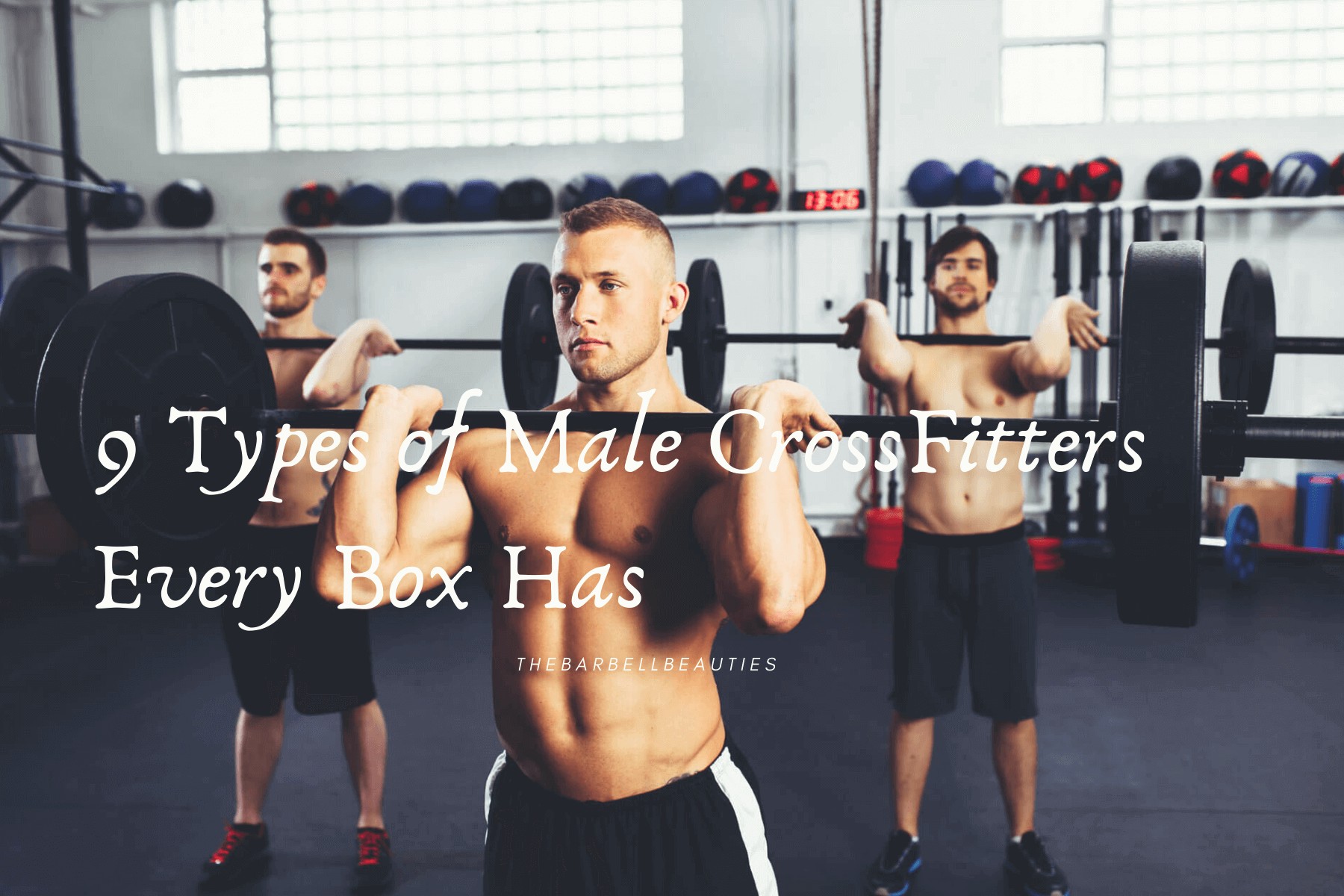